In The News: Recognition for Entrepreneur, Industry, and Lifetime Achievement Announced 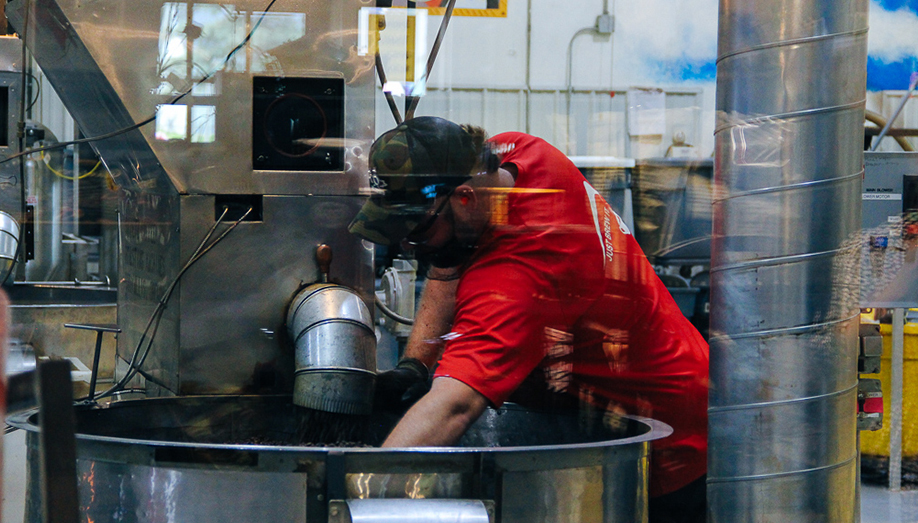 2018 DCEDC Board Chair Darren Voigt started off the festivities by acknowledging the crowd of over 375 in attendance and thanked event sponsors and current, retiring, and incoming board members.

Executive Director Jim Schuessler noted that economic development is about looking and leading toward the future, while at the same time recognizing the incredible foundation of success that has been laid over DCEDC’s first three decades.

On July 27, 1989, DCEDC’s Executive Director Bill Chaudoir greeted dignitaries, including then-Governor Tommy Thompson, with a plan that outlined 55 programs and activities that were to be accomplished in order to overcome 18% unemployment impacting the Door County economy at that time.

He noted the initiatives that Team DCEDC, which includes Workforce Development Project Manager Christina Studebaker, Operations Coordinator Tom Strong, and Administrative Assistant Janet Proctor, were executing in order to help achieve success with priorities such as workforce housing, broadband deficiencies, and increased workforce in order to fill open jobs and keep Door County growing. He noted that the team was developing a strong workforce attraction initiative currently in development, LiveDoorCounty.org, which will be unveiled later this year.

The pinnacle of the luncheon was the announcement of annual recognition of local businesses and individuals.

DCEDC’s Treasurer, Jeff Miller, announced the 16th recipient of the Entrepreneur of the Year. This year’s winner is Nathan Drager, owner and founder of Quantum PC in Sturgeon Bay.

Founded in 2012, the company has enjoyed rapid growth, and is now growing quickly in Green Bay and the Fox Cities due to current broadband limitations in the county.

Operating in Sturgeon Bay since 1974, the company has made considerable investment in the past few years into a state-of-the-art 63,000 square foot facility in the industrial park.

Jim Stawicki, Ex-Officio Board Member for DCEDC delivered the recognition for Lifetime Achievement.

In only its second year, recognition was made to Ellsworth Peterson, who took the helm of the family business, Peterson Builders, and under his leadership, the company emerged as a premier shipbuilder and developed an international reputation as a versatile shipyard producing Navy vessels for thirteen countries worldwide. At its peak, the company and its affiliates employed nearly one thousand workers.

The award was received by a grateful Carla Peterson, who was wed to Ellsworth for 35 years.

Mr. Peterson passed away last May at 94 years of age.

Stawicki read a letter from former Governor Tommy and Sue Ann Thompson, who was a friend of the Petersons for many years. The Thompsons, along with a Commendation sent by current Governor Tony Evers, noted the Petersons long-time support for the arts and other organizations including the YMCA.

The keynote for the event was delivered by Wisconsin’s 8th District Congressman Mike Gallagher, who noted the importance of Door County’s economy to Northeast Wisconsin.

The event culminated with forward-looking comments but current DCEDC Board Chair Patti Vickman, which was followed by a brief video Door County Business by Nature, which saluted the award recipients.

Vickman also noted the great work done by Brett Kosmider and David Eliot of Peninsula Filmworks, which provided tremendous video that will have value for years to come.

The Door County Economic Development Corporation (DCEDC) is a public/private partnership dedicated to improving the economic vitality of the county and its residents. DCEDC helps foster entrepreneurial instincts in county residents and those who vacation in Door County. Business-related assistance is offered at the DCEDC offices, located within the DCEDC small business incubator, 185 East Walnut Street in the Sturgeon Bay Industrial Park. Stop by, call (920) 743-3113, or e-mail: info@doorcountybusiness.com.