Improving the economic vitality of the county.

We Can’t Wait to Partner with You.

The Door County Economic Development Corporation (DCEDC) is a public/private partnership dedicated to improving the economic vitality of the county and its residents. Founded in 1989, DCEDC has been successful in helping existing businesses create and retain thousands of jobs through a myriad of programs and initiatives. Additionally, DCEDC places strong emphasis on fostering entrepreneurial instincts in county residents as well as those who vacation in Door County.

DCEDC partners with companies and entrepreneurs to help build successful businesses in Door County and continuously improve the area’s economic climate. It’s a relationship that allows businesses to tap into the expertise of area leaders, and provides them with access to a variety of local, state and federal resources. 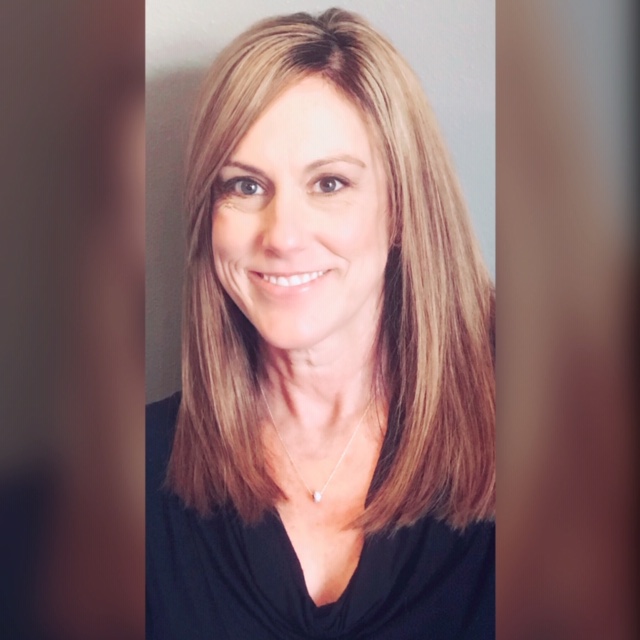 Michelle Lawrie has more than twenty years of experience in economic development at regional and local levels. Michelle’s career in Washington, D.C., Arizona and Wisconsin has focused on serving the public interest through economic development, issue advocacy and coalition-building. Michelle began her economic development career at the Greater Phoenix Economic Council (GPEC), in Phoenix, Arizona. After serving in several roles at GPEC, Michelle became the President and CEO of the Western Maricopa Coalition (WESTMARC) in western Maricopa County, Arizona. Michelle later also served as Economic Development / Community Development Director for the communities of Goodyear, Arizona and DeForest, Wisconsin. Michelle has extensive experience in the development of strategic plans and performance measures for organizations, as well as in leading teams toward achieving goals desired by residents, municipalities and governing boards. 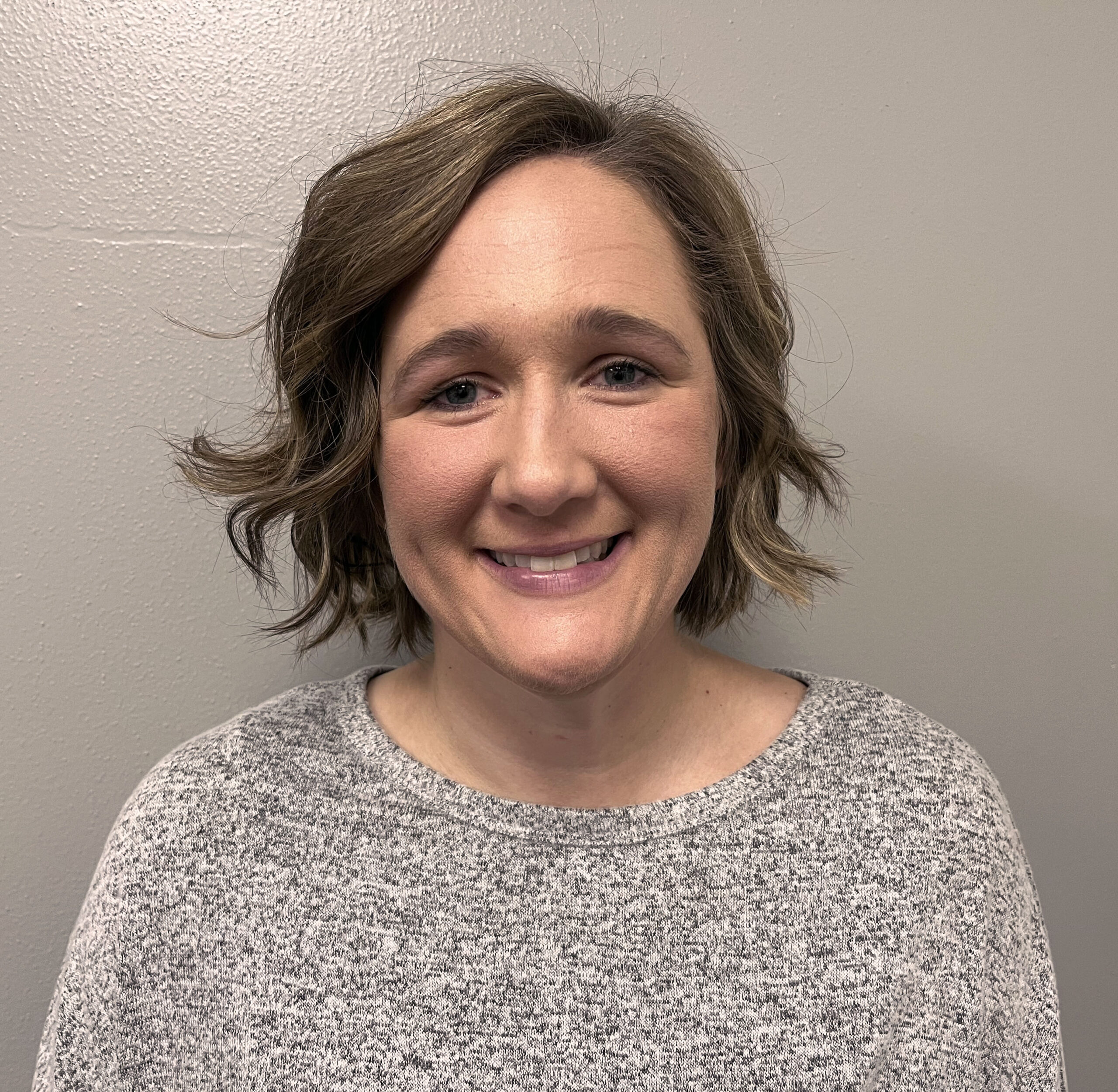 I am so blessed to be back in a community that I love, and for the opportunity to assist the youth of Door County in finding their passion and turning it into a career. 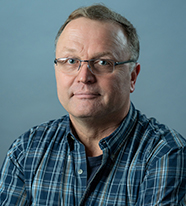 I joined DCEDC in July of 2001 and am responsible for cleaning and maintaining the facility. My job also includes making changes to accommodate new and existing tenants. I was born and raised in Kewaunee and moved to Sturgeon Bay in 1985.

Our team is a high performing service organization, with the mission of improving the economic vitality of the county and its residents. #Team DCEDC has a behavioral compass: 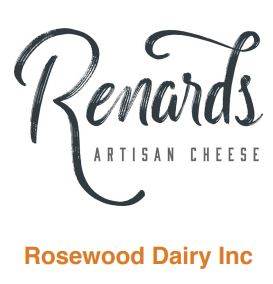 We are proud of our community impact

In 1988, a Task Force appointed by the County Board completed a nine month assessment of the local economy and presented a revitalization report. At that time the local economy was plagued by the loss of 2,000 jobs and 18% unemployment. Governor Thompson brought his entire Cabinet to the County and conducted a day-long Economic Summit. The keystone recommendation of the Task Force was to prioritize and reorganize our economic development infrastructure. The blueprint for the ideal organization was a not-for-profit business structure, with joint public/private funding, private sector leadership and a full-time staff to lead a diverse economic development strategy. By February 1989, the inaugural DCEDC Board of Directors had been assembled, funding for a couple years of operations was secured and an Executive Director was hired. That started a new chapter in our community’s history, where businesses, jobs and private investment were elevated to a new level of importance. 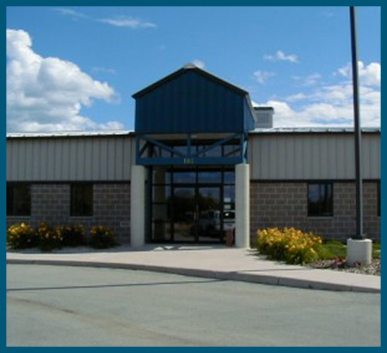 A vibrant business community nestled within one of the most desirable vacation destinations in the United States, Door County seeks to welcome business and economic development alike.

The DCEDC is a great resource for existing and aspiring business owners, helping more than 100 entrepreneurs in 2018 alone

Have a question for our team?

(We do not share your data with anybody, and only use it for its intended purpose)